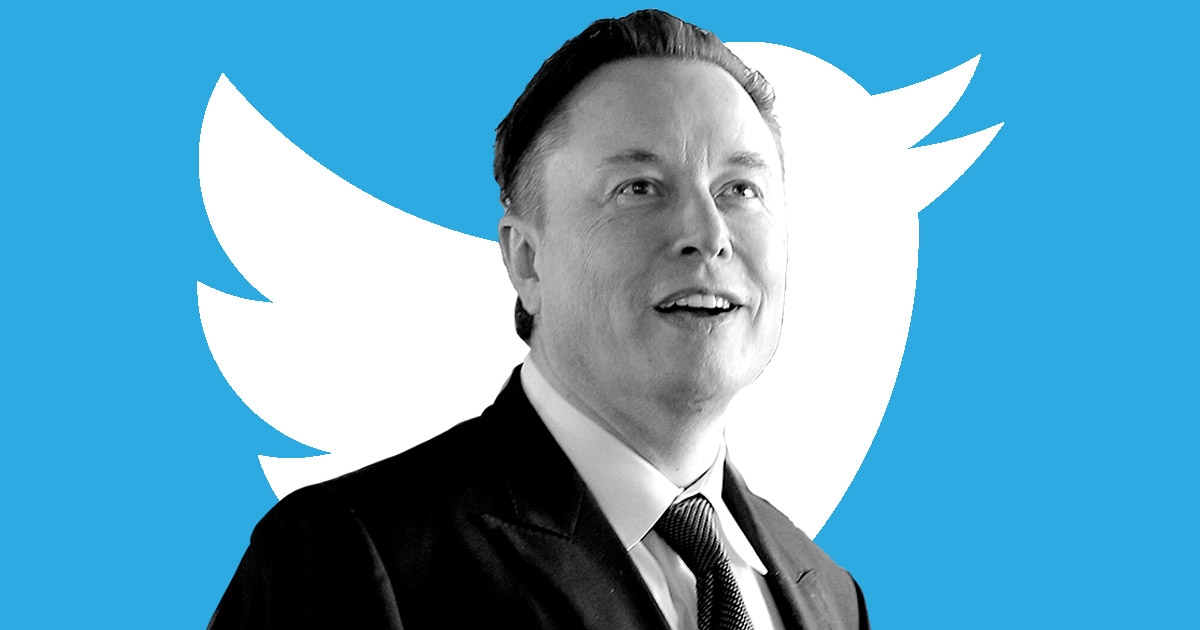 If the $ 44 billion deal does not happen, there will be compensation between Matt and Twitter. 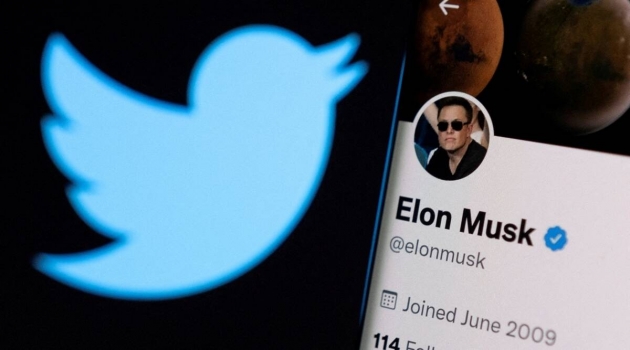 World-renowned billionaire Elon Musk has bought Twitter and agreed to privatize it for $ 54.20 per share for $ 43.3 billion. Mats has set aside $ 25.5 billion from Morgan Stanley and other financial institutions, including $ 25.5 billion in mortgages to buy its 16-year-old Twitter account, including mortgages on its Tesla shares.

Employees will enjoy stock options until the end of the Twitter transaction, and any stock that is overdue will be canceled. Employees who hold such shares will also be able to withdraw cash at the time of the IPO. 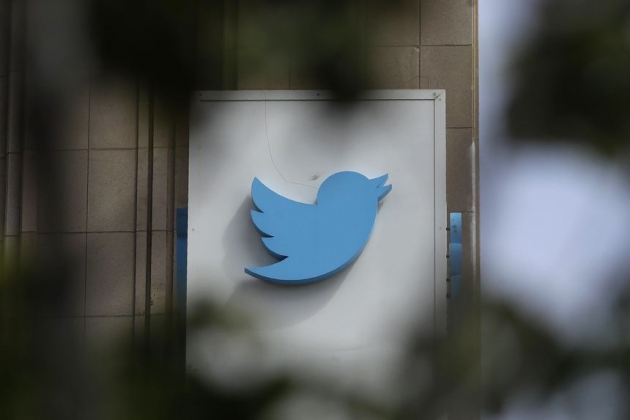 There are those who worry that if Twitter becomes the only Elon Musk-owned social network, freedom of expression will be compromised. Mats promises to turn Twitter into a platform for free expression. According to the SEC, the contract could be terminated if the transaction does not close on October 24.

However, market competition law, He said any further delays related to foreign investment law and other government matters could be extended for another six months. However, both buyers and sellers have to pay $ 1 billion more.