Travel diary: an outing to Kawthaung 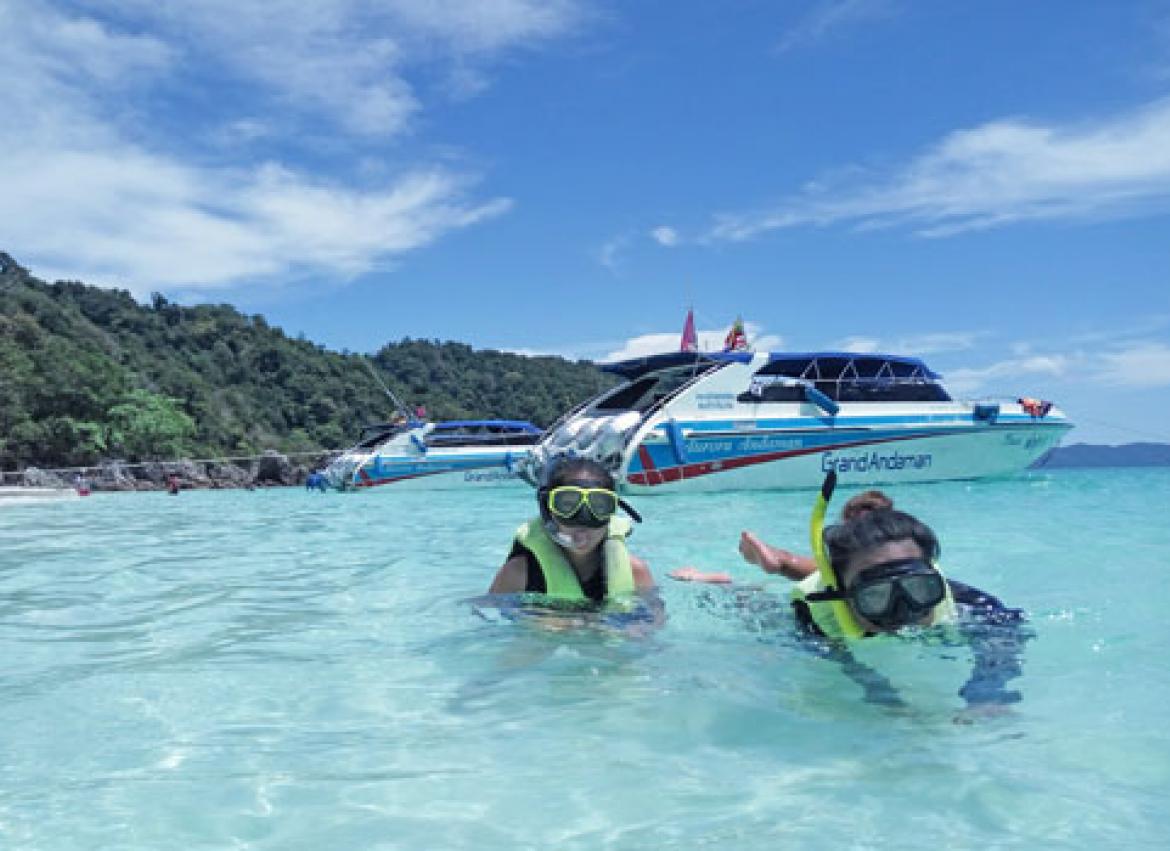 Indeed, our local escort Ye Zaw was one-sided. Extremely one-sided. In any case, as per him, Myanmar’s southern islands are undeniably more lovely than anything Thailand brings to the table.

So for what reason would they say they are still so vacant?

There’s the clearest reason – the area was deterred to the rest of the world for a long time.
In any case, as indicated by Ye Zaw, the southern piece of Myanmar is encountering a wide range of early stage struggles around catering for sightseers, both nearby and global.

He gave a model – while a beachside bar on a Thai island is about the normal setting, giving a lost adrift atmosphere, Myanmar bars down south are more worried about … cooling.

“Guests have climate control systems in their home, you know. They come to the islands to feel nature,” he said.

Similarly as with any experience, readiness is fundamental. Yet, – in ordinary Myanmar style – we went with the choice to go carelessly.
We wanted to load up on provisions once we showed up, yet causing us a deep sense of shock, each store in Kawthaung has things cost labeled with Thai baht. With the ongoing swapping scale, this made the region shockingly costly.

First up we chose to see what was on offer around Kawthaung City. This incorporated a landmark to the celebrated King Bayint Naung (a ruler who gathered perhaps the biggest realm throughout the entire existence of Southeast Asia) and a five kilometer coastline that was overflowing with mud. To say the least, we enjoyed a touch of shopping all things being equal.

We took a speed boat from Kawthaung wharf to the islands the next morning. An underlying admonition was an important one – our local area expert taught us not to pick any shells as keepsakes since they are a fundamental piece of the environment. Full stamps for the ecological mindfulness.

Then, at that point, came my absolute first involvement with swimming at Horse Shoe Island. As a Yangon local, I’d just at any point been in a pool. So I was really apprehensive about the underlying leap into the ocean.

However, that initial dive into cold seawater was an inclination I will always remember.

Once in, the aides guided us around the submerged sights – a kaleidoscope of fish, plants and coral. The 30-minute meeting was like being in a different universe.

Our next stop was lunch on Dunkin Island. It was the meaning of heaven. The ocean was a brilliant blue and the white sands were absolutely pristine – not so much as one piece of junk (maybe the main such area in Myanmar!).

Then came a vital Myanmar custom. Bunches of selfies.

Close by Cocks Comb Island is more one of a kind than the others. From the air it looks nearly heart-formed.

The entry to the island is through the opening of a cavern. This must be crossed at an optimal tide. The cavern dividers nearly consumed us as we drifted through.

Once inside, we appreciated the geographic elements and inhabitant ocean imps while remaining ready.

Be that as it may, the feature was on the way. Zadetkyi Island gave the most lovely submerged touring up until this point. I might have spent a lifetime drifting among the fish under the warm sun.

There were even Nemo-esque clownfish among underlying wonders of reefs.

However, soon enough our island experience had reached a conclusion. Was it worth the exceptionally weighty K160,000 sticker price? As I would like to think, yes it was.

As organizations become savvier to the potential down south, the locale will probably turn into a significant vacationer attract card the years to come.

My recommendation? Get down there now to spend time with those clownfish without help from anyone else.