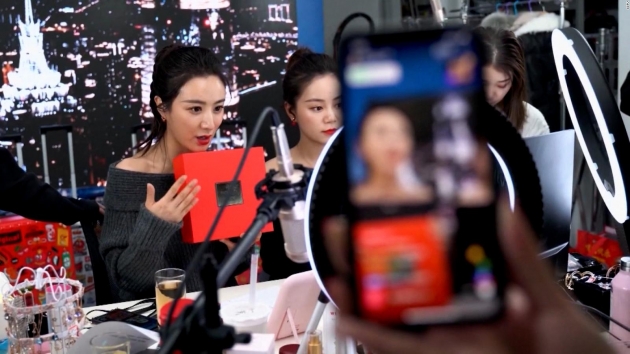 An influencer selling live-stream in China has been fined a total of more than $ 210 million.

The case, which went viral on social media, is the highest fine ever imposed on a Live-Stream Influencer to date. Viya, dubbed the “Live-Streaming Queen”, has been targeted by Chinese tax authorities. A total of 1.34 billion yuan (over $ 210 million) in fines and penalties were ordered.

According to China’s state-run Global Times, Hong Wei was given the maximum penalty for a live-streamer. It also signaled that the Xi Jinping government would put pressure on Internet celebrities at any time.

Between 2019 and 2020, Hong evaded more than 640 million yuan ($ 100 million) in tax revenue by defrauding commission fees from live-streaming platforms, according to a Hong Kong tax official.

“Taxes, She will not be prosecuted for late fees. If not, the IRS will refer the matter to the police for legal action, ”he said.

Hong, 36, has millions of followers on China’s top social networks and shopping platforms such as Taobao, including Weibo, but was removed from her account Monday. She wrote on social media that she regretted the mistakes she made on her Weibo post before her account was shut down.

Chinese tax authorities fined two top online marketers last November and did not reopen their accounts. Hong has become one of China’s most popular influencers over the past decade, selling products worth billions of yuan.

She was once awarded government awards for her help in selling agricultural products in impoverished areas as part of Alibaba-owned Taobao and a public welfare program. Chinese authorities have been cracking down on e-commerce in recent months, and are working to standardize proposals for Liver-Streamer, which sells products on online shopping platforms.