The impact of the global car market and the answer to the question of whether to buy a car at this time. 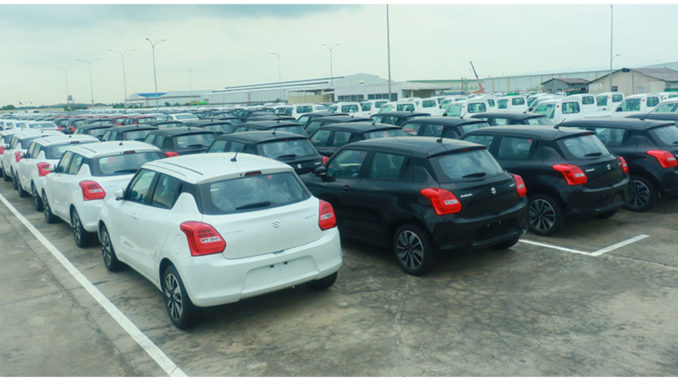 The impact of the global car market and the answer to the question of whether to buy a car at this time.

Before the coup I was thinking of changing cars. When the coup took place, I did not say anything was uncertain. Only then did dollar prices pick up. Car prices rise Don’t buy because you think the price is going up and then it will go down. With the rise of 2022, I have to think about it.

Alternatively, price fluctuations depend on demand and supply. The more people who say they do not want to put money in their hands because they are afraid of inflation, the more demand there is, the higher the price.

In other words, car prices do not fall as long as they are not cheap. So, in this case, there is no reason for car prices to fall sharply, so you should buy now. If you ask me if I’m going to go up, it will be a time when people are trying to get more out of what they already have than to grow their economy. (Keep in mind) (Ellis Property)

Car buyers in Japan are increasingly choosing second-hand cars instead of having to wait six months to buy a new one. On the other hand, many car owners do not sell their current cars due to purchasing difficulties.

Analysts say the shortage of cars domestically is due to the export of used cars to countries that buy Japanese used cars.

According to the report, Japan will be able to control the export of used cars to other countries, and car prices will rise in countries that rely on Japanese used cars, such as Myanmar.