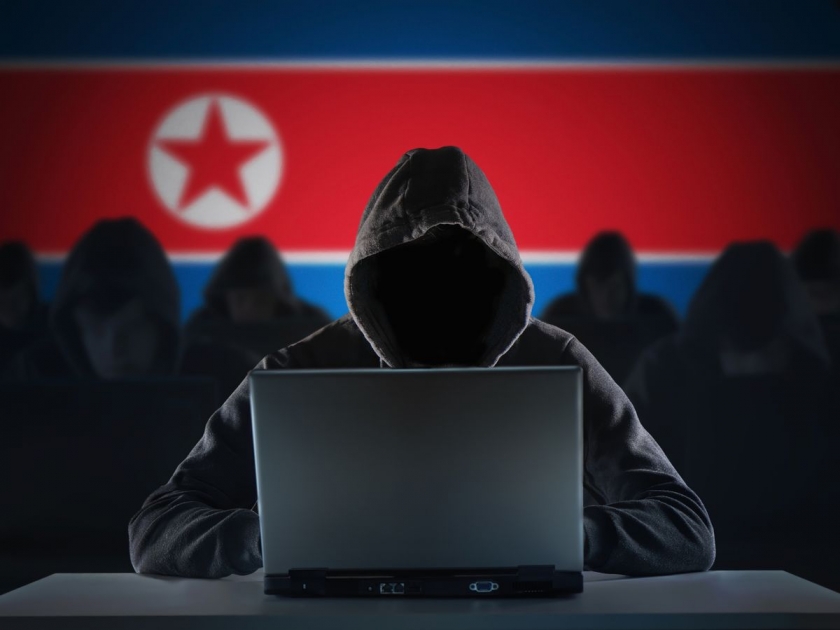 A statement from US authorities on Thursday said that the North Korean hacker group Lazarus Group was involved in a cyber attack on $ 615 million (၉ 469 million) worth of cryptocurrencies. Lazarus is also believed to be under the control of the North Korean intelligence bureau. 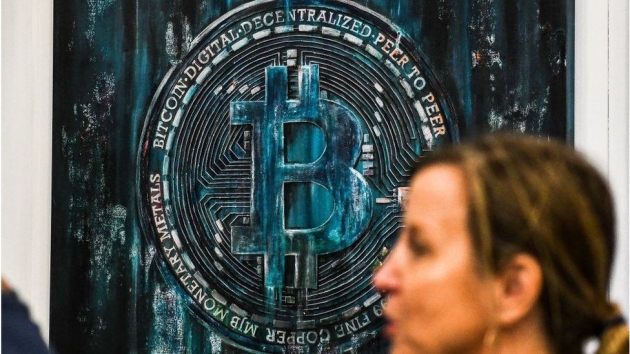 “Our investigation confirms that the Lazarus Group and APT38 (North Korean-linked cyber-attackers) were responsible for the crypto theft.” The FBI

The Lazarus Group is believed to have been responsible for the 2014 cyber-hacking of Sony Pictures and the leaking of confidential information, as well as the 2017 WannaCry Ramsomware, which carried out hundreds of thousands of computer cyber-attacks around the world.

According to a 2020 US military report, North Korea’s cyber-attack plans began in the mid-1990s. တရုတ်၊ India In many countries, including Malaysia and Russia, it has grown into a cyber-operation force with up to 6,000 hackers under the name Bureau 121.

According to blockchain research firm Chainalysis, North Korean hackers carried out at least seven cyber-attacks on cryptocurrency platforms by 2021, stealing nearly $ 400 million worth of digital assets.