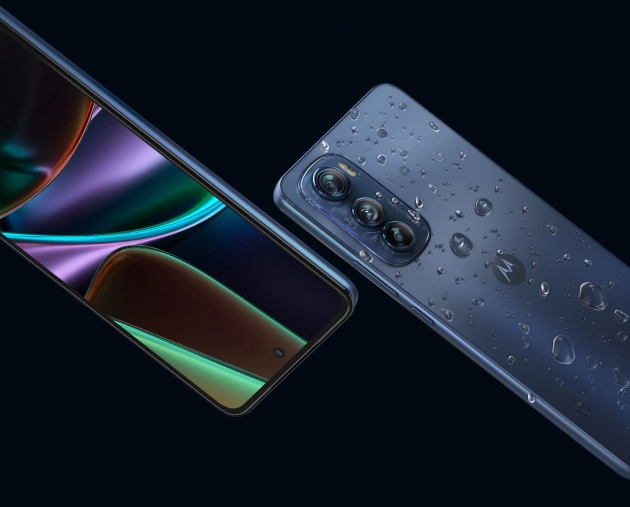 India has banned 54 apps, all of which are Chinese-sourced. It was banned on the grounds that it was a threat to national security.
Singapore tech giant Sea Group has announced a ban on its Free Fire app.

Garena Free Fire, also known as Free Fire, is a battle royale game produced by 111dots Studio. Available for both Android and iOS.
In 2019, it became the most downloaded mobile game app. In 2019, it earned more than US $ 1 billion worldwide.
As of August 2021, “Free Fire” has over 150 million daily users.
It’s suddenly heard that the Sea group was completely unexpected.
The Indian government has banned the Free Fire because Garena’s parent company, Sea Group, which owns the “Free Fire”, is not a Chinese company but has ties to China.

Sea is not a Chinese company. The founder of the company, Forrest Li, was born in China but is now a Singaporean. The company is listed on the New York Stock Exchange. However, Chinese companies include investors in the company.

Chinese tech giant Tencent holds a 23.3% stake in the voting stock. The shares were bought in March 2021.
The combination of Sea Founder and CEO Forrest Li and Tencent shares holds 52% of the voting stock. To rectify the situation, Tencent reduced its voting stake below 10% and increased its CEO voting share to 60%.

Shopee, Sea’s e-commerce business, is also likely to be banned from operating in India. As a result, investors are worried and are issuing their invested shares.