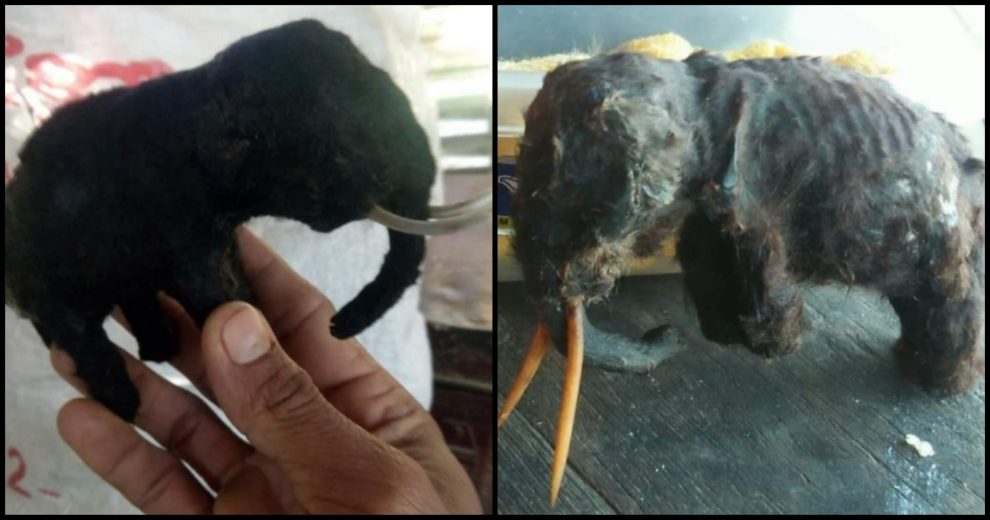 An elephant rider is having trouble crossing a low stream while riding an elephant. How to scratch an elephant No matter how much the elephant screamed from its mouth, it did not cross the stream. He just stood there and screamed.

Why? Around Kachin State in upper Burma and some parts of the forested areas of Thailand, there is a mythical creature that is often talked about by elephant herders (elephant camp workers and herdsmen).

The creature is not a big animal, and it is cute in appearance. But it can not be discounted.

According to oral history, the animal was so deadly that it could poison an entire elephant.

U Ba Myaing, a veterinarian living in Thandwe, is from Pauktaw. A female elephant on the southern shore of Sandawshin Island, part of the Bronga Islands. Madin Island It is reported that a male elephant was caught west of Ngasauk village.

Another was Voltaire, one of the thirty comrades. Taungdwingyi District It was also reported that an elephant was captured from a rock lake in the forest west of Bago Yoma.
In addition, reports of the sighting and capture of the elephant are being heard by interested people. Here is the whole article via the RSS feed:

He travels all over Burma and has been in contact with some elephant camps. According to him, two male and female elephants were captured in Kachin State. It is kept in the tank for two days. He died three days later.

The male elephant has about the size of a matchstick and a tooth up and down. It also has organs like an elephant. The female elephant has no fangs but upper and lower teeth. It is said to be pale in color and has a female organ.

For one thing, the elephant’s legs are smaller than those of an elephant, and they have smaller toes that look like mice. When the elephant was captured, the banana peal was smeared with an elephant and dropped off where it thought it was.

Ivory is very expensive and some Thai gang leaders use it as a safe haven. Yes. These are superficial views of the elephant. Now, to look at the elephant from one perspective, it is quite surprising to think that it is a handful of adult elephants. And because it’s in the water, it’s even more interesting. Now let us forget the myths for a moment and think simple.

The elephant looks like a mousetrap with fur. It looks like an elephant. It can be classified as a mammal. I have a habit of forming groups. I eat algae.

Based on Charle Darwin’s theory of evolution. Have you ever seen rats that can stay in the water for a long time? Some species of mice can dive for long periods of time.

In colder climates, there are even rodents that can dive for a long time under the icy surface of frozen glaciers. These rats live in ponds and ponds. They live near lakes and are infested with insects and rodents. Prawn larvae They catch and eat plants and small fish.

For them, the source of food is more water than land. The animals that endanger them are very rare in the water, so for some reason they are gradually shifting from land to water.

In this way, habits, Eating habits are gradually evolving and evolving into aquatic species. How do you evolve from a rat to an aquatic animal?

For this, their nostrils are more comfortable to breathe.