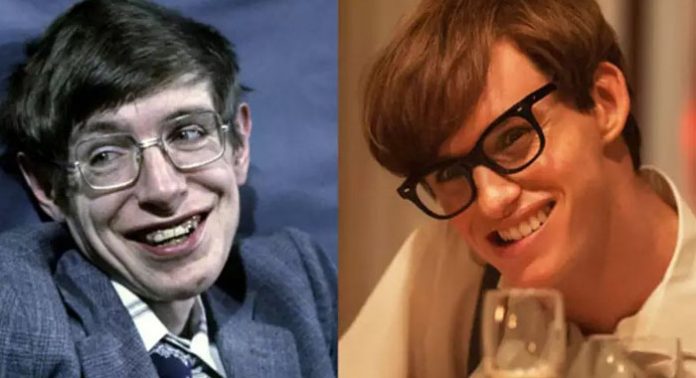 Movies are not only entertainment that entertains the mind, but almost every movie has a variety of flavors. Action, Comedy, Horror, Scientific, Drama, etc. are the most popular types of movies. Today I want to tell you about five films about real-life scientists.

The Imitation Game, released in 2015, is a film about the life of Alan Turing, a British mathematician. Directed by Morten Tyldum, the film stars Benedict Cumberbatch as Alan Turing. The film tells the story of Alan Turing and his fellow mathematicians who invented a machine that could solve a completely unsolvable German cryptography.

This is a biography about American mathematician Nobel Laureate John Nash. Released in 2001, the film ran for two hours and 20 minutes and was directed by Ron Howard. Actor Russel Crowe, who starred in the film, also won four Academy Awards for his role in the film.

This film is a vivid portrayal of Women Power. Three African-American women accidentally intervene while the US is struggling to launch a spacecraft for a lunar mission. All three were women who were actually outside and recorded in NASA history.

4. The Theory Of Everything

5. The Man Who Knew Infinity

The film is about the famous Indian mathematician Srinivassa Ramanujan. Released in 2016, the film was directed by Matthew Brown and grossed $ 12.3 million at the box office.