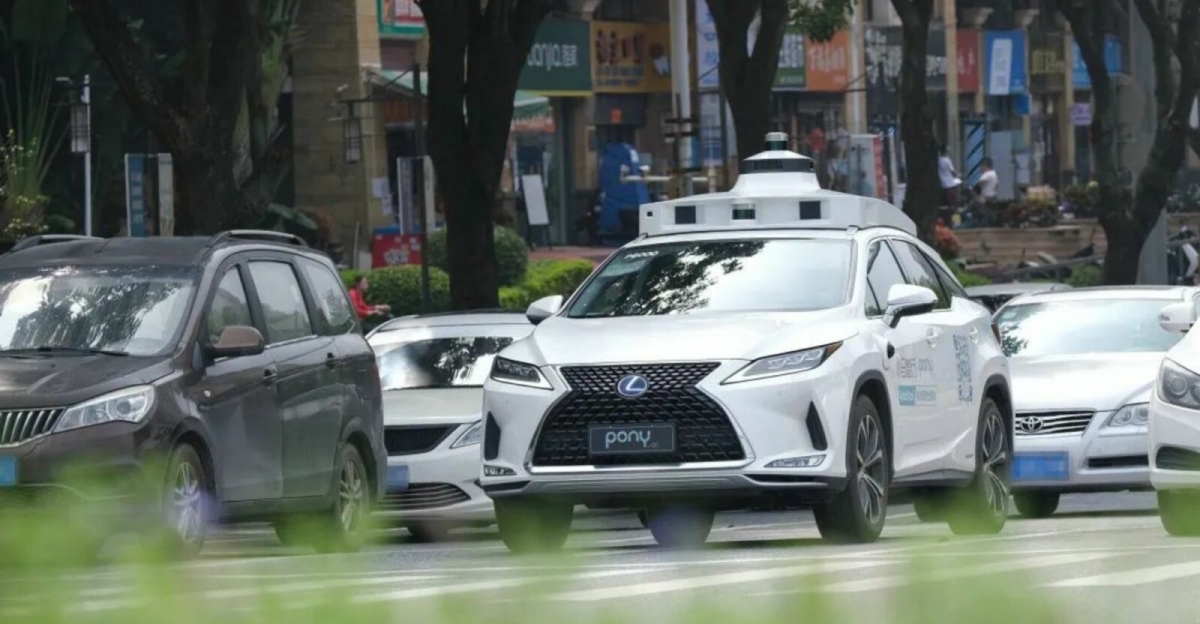 Self-driving taxis will now be available for rent in China.

Pony.ai becomes the first taxi driverless car company in China, according to Reuters. With the approval of the government, 100 Pony.ai driverless cars will be operational in Guangzhou in May. Initially, a driverless taxi service will be launched in Nansha County, Guangzhou, and will be expanded to other areas. 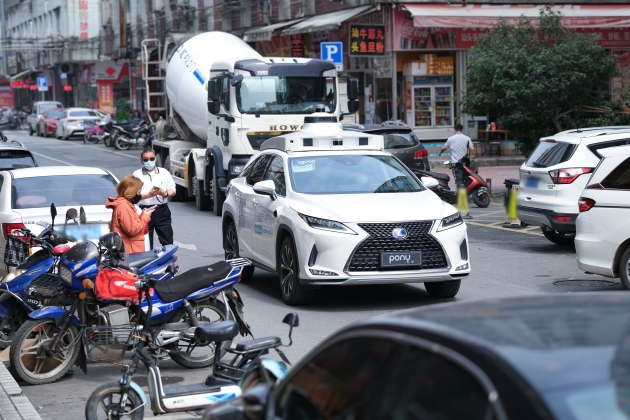 Those who want to use the taxi service can rent a car through Pony.ai’s app between 8:30 am and 10:30 pm. Taxi prices are the same as regular taxi fares in Guangzhou. Although the cars are self-driving, they will currently have a driver in the car for security reasons, and will be available later without a driver.

As of mid-April 2022, Pony.ai announced that its Robotaxi service had completed more than 700,000 trips. Nearly 80 percent of the passengers on these trips were repeat passengers, and 99 percent of passengers commented positively on the service.