The Rebrand version of the Redmi K50 Gaming, the Poco gaming phone, is out.

The phone comes with the latest flagship processor, the Snapdragon 8 Gen 1 Chispet, and features dual dual vapor vapor chambers, which are 170% larger than the F3 GT. In terms of GPUs, it comes with the Adreno 730 GPU, which is 50% faster than the previous generation. The 6.67-inch AMOLED display has a 10-bit panel (1 Billion Colors); It comes with a 120Hz refresh rate and DisplayMate’s A + rating in display quality.

The Display Touch Sampling Rate has been increased from 360Hz to 480Hz in the previous generation, and the Shoulder Buttons have been added to the bezel. These buttons can be used as game controllers or as shortcuts for normal use, such as turning on the camera. This phone is the first Poco phone to charge with 120W HyperCharge charging system. 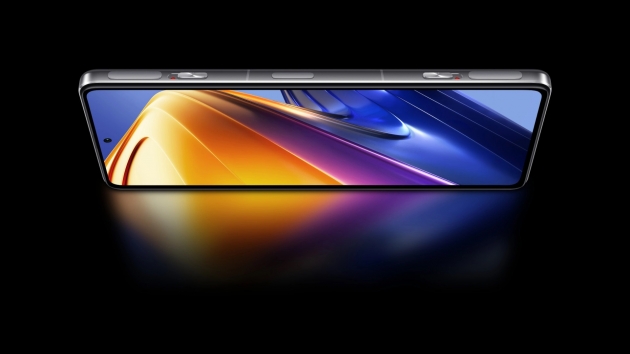 Although it is a gaming phone, it also has a 64MP Sony IMX686 Main Sensor for camera performance. It comes with an 8MP Ultrawide lens and a 2MP Macro camera. The front punch-hole features a Sony IMX596 20MP camera for taking selfies and making video calls. Other features include the most rugged Gorilla Glass Victus glass to protect the front display; NFC Four speakers WiFi 6E Support; Features side-by-side fingerprint reader and Android 12 based MIUI 13.